The Trade and Investment Board is responsible to: 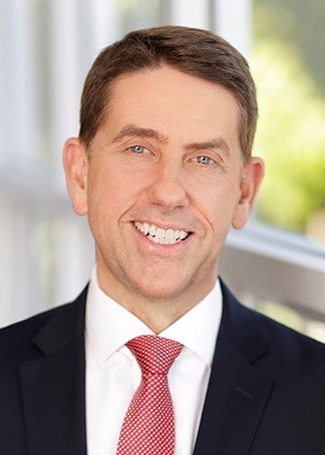 Treasurer and Minister for Trade and Investment

Cameron Dick is the Queensland Treasurer and Minister for Trade and Investment, and has represented the state electorate of Woodridge in the Queensland Parliament since 2015.

As Treasurer and a member of the Palaszczuk Government's leadership team, Cameron is responsible for driving economic growth and job creation across the state.

He wants to help local businesses reach their full potential and attract more interstate and overseas investment to Queensland.

With the Brisbane 2032 Olympic and Paralympic Games secured, he is focused on Queensland's rise to become a showpiece for the world.

He's also committed to the success of Queensland's emerging industries like renewables, hydrogen and defence, while continuing to support traditional industry strengths such as tourism and manufacturing.

He is proud to live with his wife and two teenage boys in the City of Logan where he enjoys supporting local community and sporting groups, particularly the area's rugby league and cricket clubs. 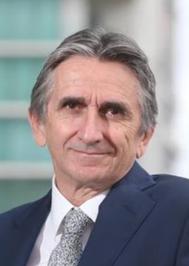 Daniel Gschwind was the CEO of Queensland Tourism Industry Council (QTIC) from 2001 to 2022, representing the industry in numerous committees and forums.

In 2022 was appointed as Professor of Practice for the Griffith Institute for Tourism at Griffith University. He has been an Adjunct Professor at the University of Queensland since 2002. Daniel is also a Director of Tourism Whitsundays, a member of the board of Jobs Queensland and the Chair of the Tourism Reef Advisory Committee of the Great Barrier Reef Marine Park Authority (GBRMPA).

Daniel is the Honorary Consul for Switzerland in Queensland and the Dean of the Consular Corps. Earlier in his career Daniel was involved in yacht charter operations in the Mediterranean and the Caribbean before relocating to Australia where he completed an Honours Degree in Economics at the University of Queensland. He worked as a Senior Economist for the Queensland Treasury for six years before taking on his tourism roles. 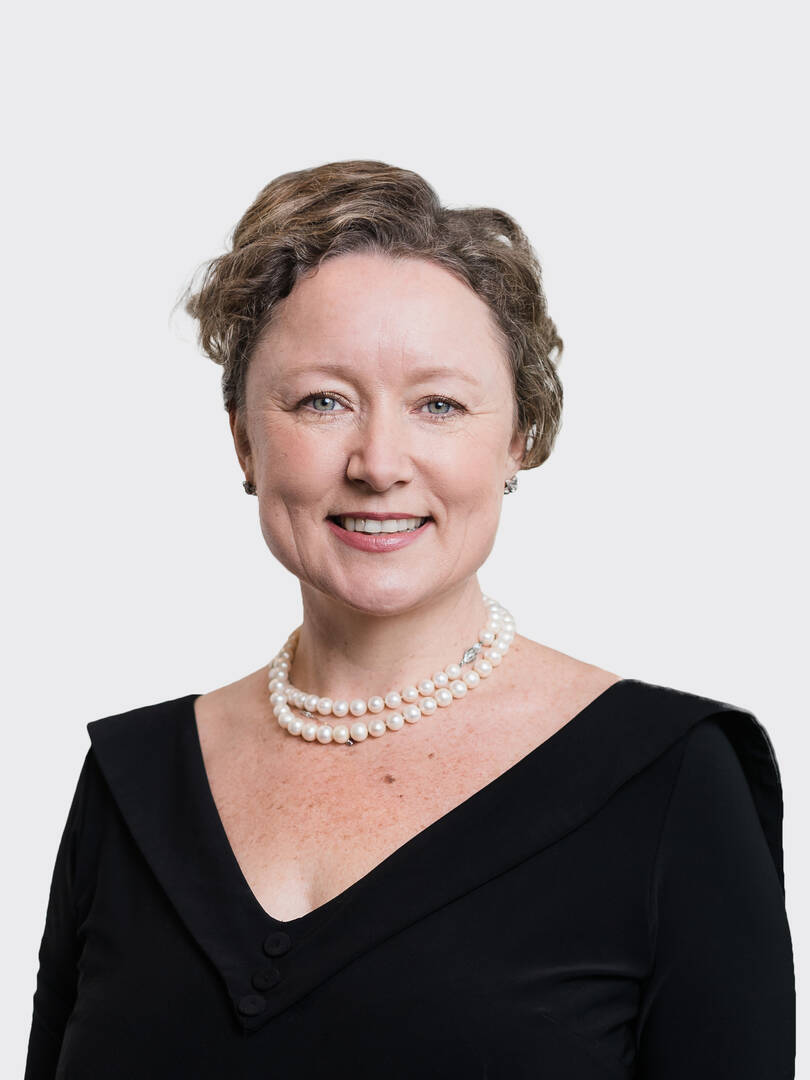 Kate is a solicitor of the Supreme Court of Queensland, Federal Court of Australia and High Court of Australia. Kate is currently Head of Legal & Business Affairs at Brisbane film and television production company Hoodlum.

She holds a Certificate in Information Privacy Management (International Association of Privacy Professionals), a Bachelor of Laws (QUT), a Graduate Certificate in Legal Practice (QUT) and a Bachelor of Arts (University of Queensland). Kate has worked as a legal advisor in Brisbane, Melbourne, Dubai and Jakarta, and has a particular interest in international law and trade.

Mike Kaiser is Director-General of the Department of State Development, Infrastructure, Local Government and Planning. He leads the department which oversees the Queensland Government’s agenda to drive economic growth and enhance the state’s lifestyle through good infrastructure and planning outcomes.

He brings more than 30 years’ experience to the role, having built a successful career in private and public sector leadership and consultancy.

Most recently, Mike was Director-General of the Department of Resources. Other public sector experiences include working as chief of staff to premiers in both Queensland and New South Wales.

In the private sector, Mike was a partner at KPMG and contributed to the Queensland COVID-19 Taskforce Economic Recovery Plan in that capacity.

Known as a strategic thinker and inclusive leader, Mike demonstrated strong customer focus throughout his time at NBN Co, where he led the business change and improvement function and introduced processes to measure and enhance customer satisfaction.

Mike completed his academic qualifications at the University of Queensland, earning bachelor’s degrees in electrical engineering and economics as well as a Graduate Certificate in Management. 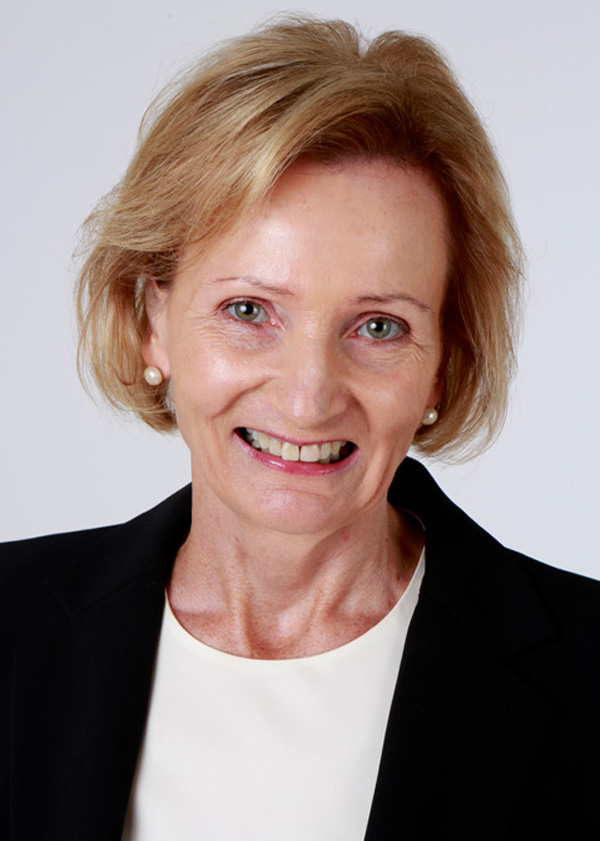 Michele has been a Board member of Trade and Investment Queensland since October 2016.

She is also Associate Principal and Head of Government Relations at Populous, a global specialist architecture firm and the 2019 Australian Exporter of the Year.

Michele has more than 20 years’ experience as a senior Government Relations and Strategic Marketing Executive and Board Member with a strong focus on export strategies and high-level stakeholder engagement with Federal, State and Local Government.

With the increasing importance of Services Industries to the Australian economy and their potential for export growth, Michele has valuable skills in developing and encouraging the export capabilities of Services firms.

Michele has provided executive advice to a number of business and government organisations developing business with Asia, including 9 years on the Queensland Executive of the Australia China Business Council. Michele completed the Federal Government’s Asialink Leaders Program in 2016.

She is a graduate of the Australian Institute of Company Directors. 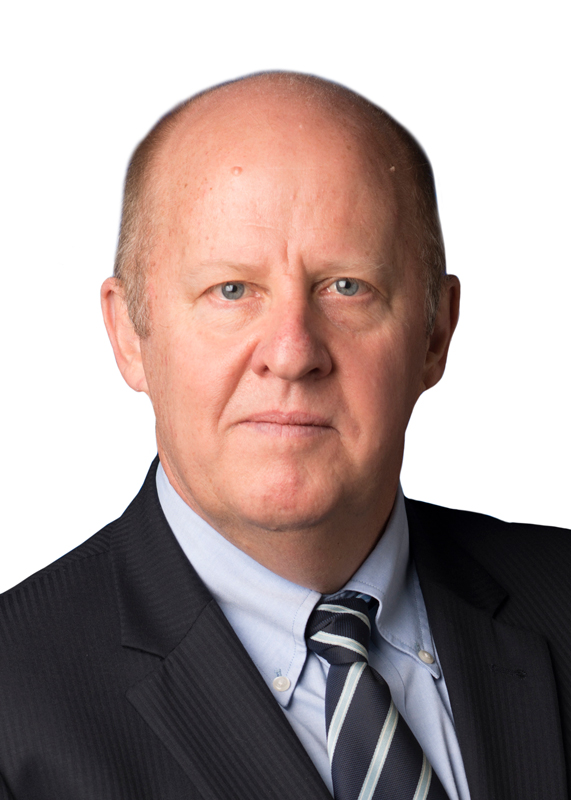 Scott is the Deputy Vice-Chancellor and Vice-President (International) at QUT. Scott previously held positions as Minister-Counsellor Education and Science at the Australian Embassy in Beijing, Consul Economic in Hong Kong and Queensland Commissioner to China.

He has lived and worked in Taiwan, Hong Kong, Shanghai and Beijing for more than 12 years.

Scott is a member of the Trade and Investment Queensland Board, the Chair of the Queensland Health Services Export Consortia, a Co-Chair for the national University Foreign Interference Taskforce Working Group and several other advisory roles. 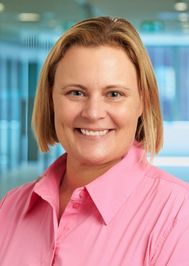 As Director of BDO for Startups, Angela provides advice and facilitates programs specifically designed for founders of high-growth businesses. Angela shares more than 20 years of experience with entrepreneurs, supporting them to achieve business goals and lead exceptional companies by unlocking their potential.

Angela co-founded a private equity firm which scaled to an international consumer electronics group. Following nine years of robust growth, Angela experienced firsthand how a company of that size is not immune to collapse.

She is passionate about openly sharing lived experiences to help others navigate the complexities of owning a high-growth business. By employing a tailored approach to each founder, Angela delivers practical outcomes for founders to add to their toolbox and implement in their business.

We and selected third parties use cookies or similar technologies for technical purposes and, with your consent, for other purposes as specified in our privacy policy. Denying consent may make related features unavailable.
You can consent to the use of such technologies by using the “Allow All Cookies” button. By closing this notice, you continue without consenting and only essential cookies will be used.